TOTR 71: If Love Is Outlawed, Only Outlaws Will Love 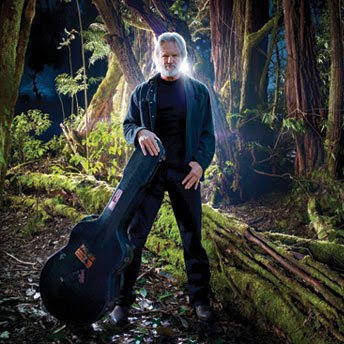 Waylon Jennings - Are You Sure Hank Done It This Way

Bad Livers - Jesus Is On The Mainline (Dust On The Bible)

Hayes Carll - She Left Me For Jesus (Trouble In Mind)

Kris Kristofferson - Jesus Was A Capricorn (Owed To John Prine)

Kris Kristofferson - From The Bottle To The Bottom

Kris Kristofferson - Starlight And Stone (Closer To The Bone)

Posted by Teacher Preacher at 5:19 PM No comments: 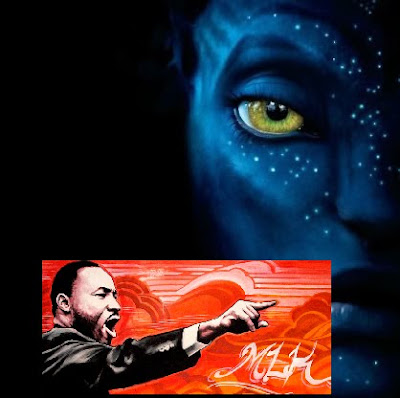 Sharon Jones and The Dap-Kings – “This Land Is Your Land” (Naturally, January 2005)

Toots and the Maytals – “We Shall Overcome”

Posted by Teacher Preacher at 7:12 PM No comments: 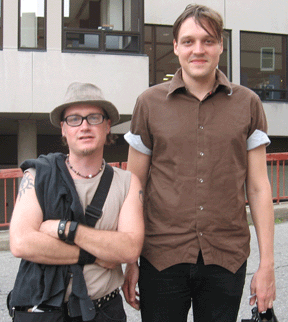 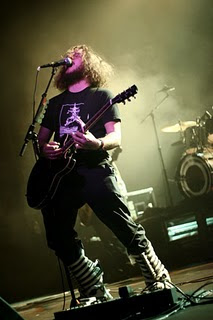