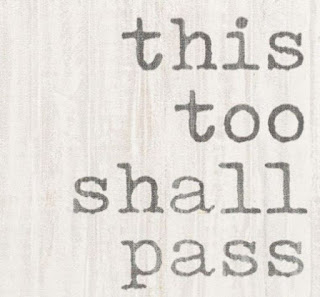 Radiohead - Everything In Its Right Place

A Perfect Circle - Thinking Of You

The White Stripes - I’m Bound To Pack It Up

The Black Keys - Next Girl

OK Go - This Too Shall Pass

Kings of Leon - Back Down South

Robert Plant - Satan Your Kingdom Must Come Down

Mike Farris - Wrapped Up, Tangled Up

Lizz Wright - I Remember, I Believe

Posted by Teacher Preacher at 9:23 AM No comments: 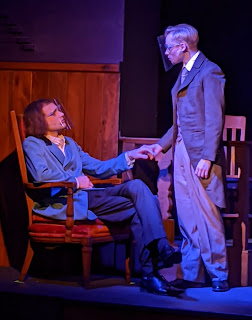 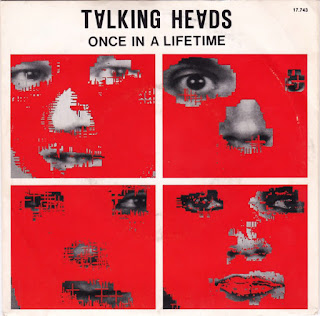 The SOS Band - Take Your Time (Do It Right)

Billy Joel - You May Be Right

Blondie - The Tide Is High

REO Speedwagon - Keep On Loving You

AC/DC - Back In Black

The Clash - Police On My Back

Talking Heads - Once in a Lifetime

Seals and Crofts - One Planet, One People, Please

Posted by Teacher Preacher at 10:39 AM No comments: 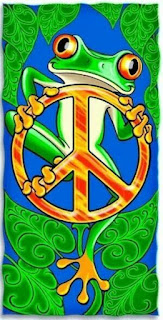 prelude - the comments of Van Jones on the victory of President-Elect Joseph R. Biden mixed with “Celebration” by Kool & the Gang

Yusuf/Cat Stevens - Where Do The Children Play?

Bread - Made It With You

Creedence Clearwater  Revival - Have You Ever Seen The Rain

James Brown - Give It Up Or Turnit Loose

Aretha Franklin - Why I Sing The Blues

Paul Kantner - Have You Seen The Stars Tonite

Neil Young - Only Love Can Break Your Heart

The Beatles - Let It Be

Posted by Teacher Preacher at 10:04 AM No comments: