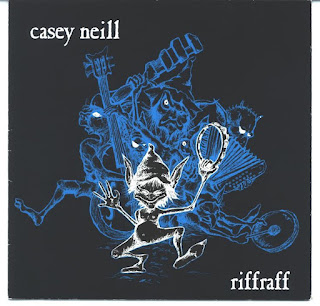 To buy his music & support Casey, go to:

The Power Is Turning

-the following tracks are from Great American Music Hall 1998

-A live solo acoustic Casey Neill performance recorded at the storied Great American Music Hall in San Francisco, CA on July 16th 1998. This was an opening set for Jello Biafra. The set leans hard on a fevered acoustic punk sound and is full of 90s cultural references and activism. Released from the archives in 2021 & available at bandcamp.

-Dancing on the Ruins

Saints of the Ditches

Hallowed Be Thy Ground - from Skree by Casey Neill Trio

Posted by Teacher Preacher at 3:41 PM No comments: 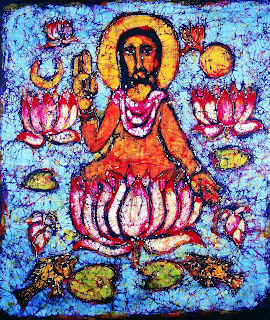 Beneath The Cobblestones (TOTR 416) 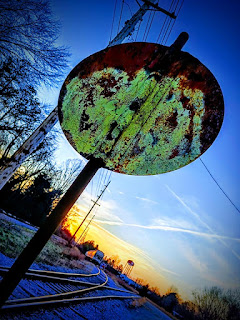 Airness Brings the Sonic Silly We Need to Save Us!! 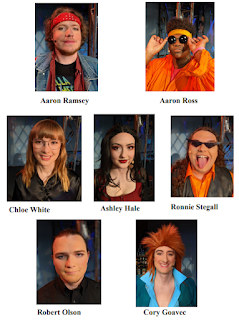 True confession: I grew up playing air guitar in the family basement.
True confession: I was the lead singer at a campus air-band competition a couple of years ago. To my knowledge, I was the only faculty crazy enough to join any band, which I did at the request of the students in the learning village, of which I was then the official mentor.
Air guitar has a special place in some steamy sub-section of rock fandom. Not mockery, not parody, not mere mimicry but something special in its own alternate universe, the air band and the air guitar are epic and grand in their own wild way.
If fantasy football had actual players, not just names on a roster, surrendered to the random math culled from actual results, maybe it would come closer to the air band. Maybe the “live action role playing” community understands air guitar better? Maybe the folks at the Renaissance Faire?
As a play, Chelsea Marcantel’s Airness is completely silly and totally over-the-top. Let’s go to the competitive crazy of some air guitar Olympics. Okay sure. I am there!
For a wistful 90-minutes of head-banging beauty with great sound and glittering lights and an actual bar where cast members pop the tops of NA beers throughout the show, the incredibly talented cast and crew at the Backdoor Playhouse bring the noise.
For the 15 years I have steadily attended and reviewed shows at our campus black-box theater, I have learned to expect the unexpected, to never be surprised by the creative director Mark Creter’s ability to bounce from the serious to edgy to depressing to dark to campy to comedy to something so unbelievably silly and therefore salvific as this. Because silly can save us now!
Because to put it plainly, with everything definitely not silly or youthful that our world throws at us daily, with a plague of adults adulting and workers working and warmakers warring, who doesn’t need 90 minutes of sheer silly air guitar?
This play is fantastic fun on every level, and it’s exactly the gift that Cookeville needs right now. Melt your face at our campus’s coolest alternative space!
Andrew William Smith
[image: the cast of Airness from the official program, provided by the Playhouse.]
Now Showing  -  AIRNESS
@ 8:00 PM    March 31st,  &  April 1, 2, 4, 5, 8, 9
@ 10:00 PM    April 7  (Late Night)
@ 2:00 PM    April 9  (Matinee)
The Backdoor Playhouse is off the main quad on the campus of Tennessee Tech in Cookeville. Tickets at the door.
General admission: $15.00; Senior citizens: $12.00
Student admission is $5.00 (This is for all university, college, high school students)
On Tennessee Tech Employee Appreciation Night (Tuesday),Tennessee Tech employees pay $5.00 with ID.