“Elvis Presley & America”: Roadtrip Research Into The Myth & Mystery of the Man & His Fans 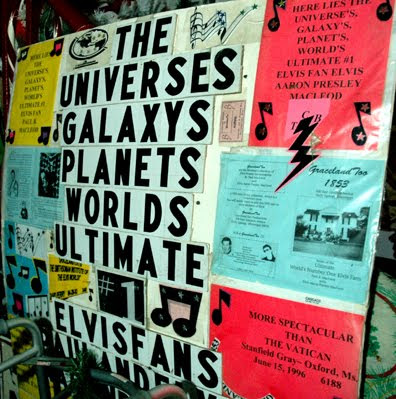 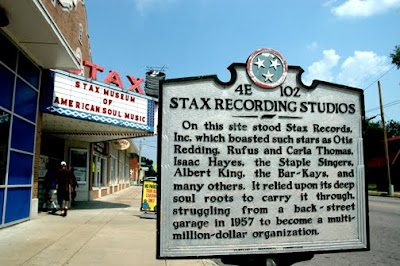