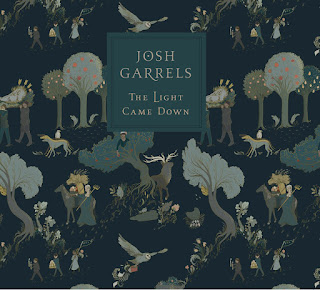 Each year during November and December, I obsess about Christmas music and make numerous Advent and Christmas playlists, many of which have been shared on our radio program “Teacher On The Radio” or given away on homemade mixtape CDs, burned one-by-one on my computer. My passion is for new and creative versions of sacred songs, though I do love an occasional Santa song, too. By no means an exhaustive list, here are 12 essential Christmas albums I absolutely love, spanning seven decades and mostly in the realm of folk, gospel, and soul. All are available on Spotify, so go revisit your favorites or check out something new. Merry Christmas!